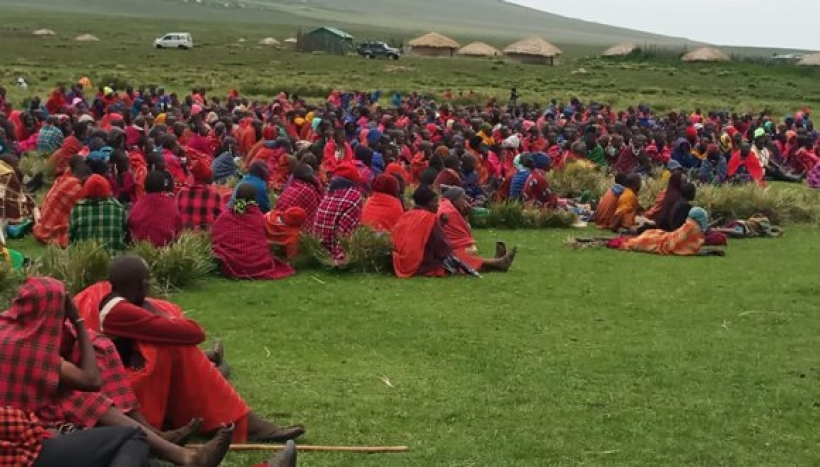 Posted 3 months ago by admin

LHRC has issued this statement to express her views and recommendations on the ongoing process by the government of the United Republic of Tanzania in Loliondo and Ngorongoro in the Arusha Region, in which the government is converting 1,500 square kilometers of designated village land, including the Loliondo Game Controlled Area, into a game reserve.

There have been reported cases of clashes which resulted in the death of a police officer and left about 31 people injured in Loliondo, while others were evicted from Ngorongoro to Msomera Handeni. This is not a good gesture at all in the human rights perspective, it shows signs of violation and unrest between the Masaai community and the government. There reported cases on disappearance of several people including Mr. Orias Oleng’iyo who was injured. It is the obvious fact that, the Masaai community claims their ancestral lands within the Ngorongoro Conservation Area.

As a human rights organization that advocates for the rights of individuals and groups, including pastoralists, it is our primary responsibility to make recommendations that are consistent with international human rights standards.

The statement makes five (5) recommendations to the government of the United Republic of Tanzania; for more information, please click the link below.