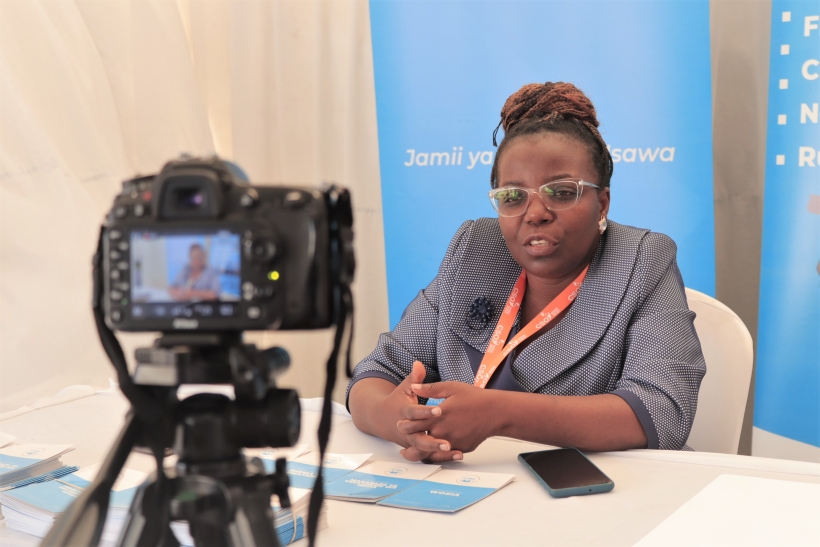 Legal and Human Rights Center (LHRC) Executive Director, Anna Henga has urged the country’s Civil Society Organizations (CSOs) to ensure they assist citizens in adopting rapid technology changes in order to have a positive impact on the world.

Taking the stance at the CSO Week Conference in Arusha, on Thursday, Advocate Henga further said the meeting was aimed at strengthening partnerships in order to move the national development agenda forward.

“Technology has profoundly altered our modes of life and has had an impact on social institutions.

Because the institutions of family, religion, morality, marriage, state, and property have changed, CSO has a role to play in ensuring that society adapts to technological changes without discriminating against anyone,” she pointed out.

Elaborating, she noted that technology is a product of a civilization that CSOs have been using in their various operations, hence, requiring upgrading using various technological solutions, because it is critical and also involves Tanzanians.

CSO Week is Tanzania’s largest gathering of civil society organisations where this year, it began on October 24-28.

In the course, more than 500 CSOs gathered in Arusha for high-level deliberative debates and dialogue on Tanzania’s development.

In her speech, she also encouraged good governance and the importance of preparing young people to work, because they are quick at adapting to technological changes in comparison to adults.

“We have seen data that the public wants CSOs to do more on social services, which I commend because social services are human rights, and it means they are pushing harder for what is rightfully theirs,” she pointed out.

Risha Chande, Director of Advocacy and Engagement at Twaweza, stated that there is a need to change the narrative of CSO and ensure that the public understands what they do.

“Many people have expressed their belief that CSOs should focus more on social services, assisting the poor, and improving society,” she said.