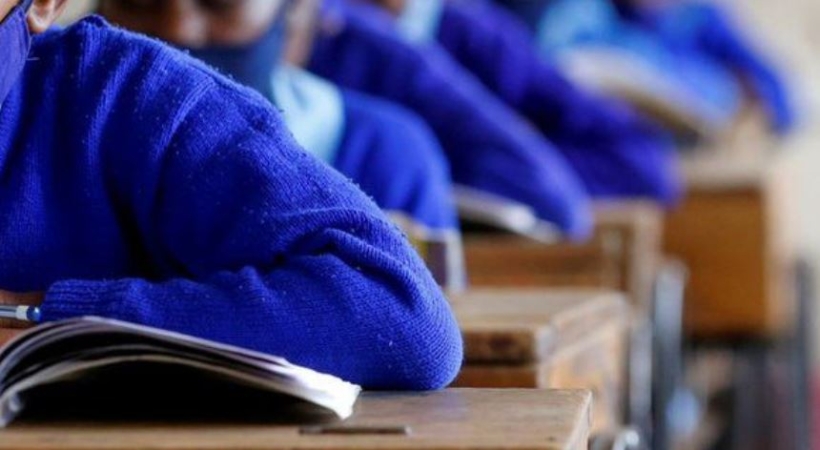 The African Committee of Experts on the Rights and Welfare of the Child (ACERWC) found the United Republic of Tanzania culpable of multiple human rights and gender violations against schoolgirls. The violations include mandatory pregnancy testing, expulsion of pregnant girls from formal school system, illegal detention of pregnant schoolgirls, total ban of schoolgirls from formal education post-childbirth and failure to enable schoolgirls access sexual reproductive health (SRH) services and information while in school. Considering these gross violations, ACERWC recommended the United Republic of Tanzania to, among others:

Immediately prohibit mandatory pregnancy testing in schools, health facilities and publicly announce the prohibition Undertake concrete steps to prevent expulsion of pregnant, married girls from schools by providing applicable laws and policies Investigate cases of detention of pregnant girls and immediately release detained pregnant girls under interrogation on who impregnated them Immediately stop the arbitrary and illegal arrests of pregnant schoolgirls Immediately re-admit schoolgirls who have been expelled due to pregnancy and wedlock Provide special support programmes to compensate for lost years and ensure better learning outcomes for the returned girls Provide adolescent sexuality education and friendly sexual reproductive health (SRH) services. The decision by ACERWC was preceded by a case filed in June 2019 against United Republic of Tanzania by Center for Reproductive Rights (the Center) and Legal and Human Rights Centre of Tanzania (LHRC), on behalf of six girls who were expelled from school for being pregnant. Tanzania’s education system is based on exclusion, oppression, and segregation of girls who get pregnant or married while in school. The case sought to exterminate the very regressive and discriminatory education policies. Over 15,000 schoolgirls in Tanzania drop out of formal education system due to pregnancy, according to an advocacy lobby, Human Rights Watch (HRW). In 2012 alone, 2,433 girls dropped out of primary school while 4,705 dropped out of secondary school due to pregnancy, according to Tanzania’s Ministry of Education and Vocational Training. Tanzania also has one of the highest rates of child marriage in the world with 37% of girls marrying before the age of 18. Statement by Martin Onyango, Associate Director, Legal Strategies for Africa, Center for Reproductive Rights (the Center): Today's victory is for Tanzanian schoolgirls who have been perennially subjected to a discriminatory dysfunctional education system. The Government must now review its education policies and forthwith remove pregnancy and wedlock as grounds for expulsion of girls from schools. The Ministry of Education should instruct school administrators to allow girls who drop out of school due to pregnancy or wedlock to come back to school with no preconditions. Further, the government must now put in place effective; mechanisms to support pregnant and married girls who elect to continue their education. Statement by Fulgence Massawe, Director of Advocacy and Reforms at the Legal and Human Rights Centre of Tanzania (LHRC): This is a win for Tanzanian schoolgirls who have historically been treated as potential or actual criminals for being pregnant or getting married. The Government must now conduct extensive sensitization of teachers, health care providers, police among other actors, to ensure protection of pregnant and married girls. Those who conduct forced pregnancy testing, or who discriminate against girls on the grounds of their pregnancy or marital statuses, must now face full force of the law. The African Committee of Experts on the Rights and Welfare of the Child (ACERWC) consequently directed the United Republic of Tanzania to undertake proactive measures towards elimination of child marriage and other harmful practices affecting girls including addressing the drivers of gender-based discrimination, poverty, and negative customary and societal norms.  Additionally, ACERWC directed Tanzania to create conducive reporting mechanisms for survivors of sexual violence including child marriage, and provide psychosocial support, rehabilitation, and reintegration services for the survivors. Tanzania is expected to report to back to ACERWC on measures taken to implement the above-mentioned decision within 180 days from 15 Sept 2022, the date the decision was released. The African Children Charter obligates States to ensure actions concerning children undertaken by any person or authority must be in the best interests of the children. Tanzania is obliged to protect the rights of schoolgirls to education, equality, non-discrimination, freedom from inhuman and degrading treatment and right to access sexual and reproductive health services. In 2013, the Center for Reproductive Rights released a publication which documented how school officials in Tanzania were mandatorily expelling pregnant girls. Forced Out: Mandatory Pregnancy Testing and the Expulsion of Pregnant Students in Tanzanian Schools. The report also established how mandatory pregnancy testing is a serious infringement of girls rights to privacy and autonomy.